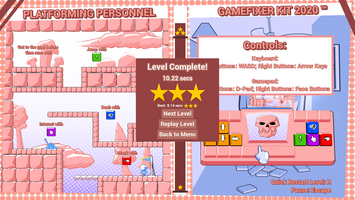 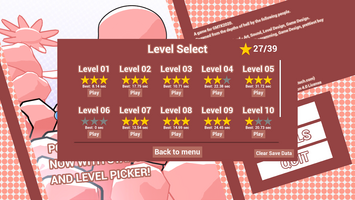 Hello everyone! It's been a good while since the GMTK Game Jam 2020 has ended but we've finally pushed out our first post jam updated version of the game! Grab it now and enjoy!

Full list of changes compared to the jam version of include:

Download "GameFixerKit2020_PostJamVer1.zip" from the game files now and let us all know what you think of the game's post jam version!

A platformer with a twist! Re-map wires of destroyed keys to other keys to keep the game going!